We encourage you to use this exercise to help the
participant/client to act out as a film director. Using cards, the
participant answers questions to create his/her own story/film.?

Invite the client to pick a card reflecting his/her goal. 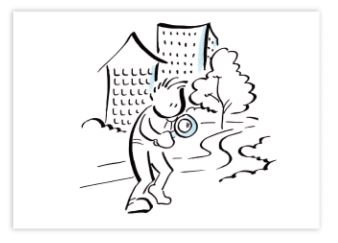 2. The client starts creating his own film.
In order to do that, he/she chooses next cards that illustrate his/her answers to the following questions:
What will the film be about ? 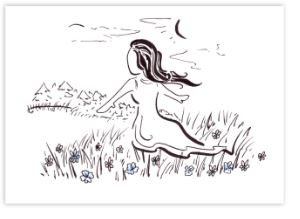 What is the plot?/ What is going on in the film? 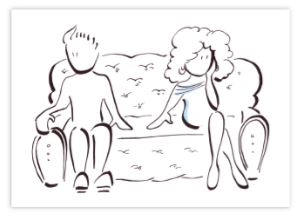 What are the actors doing? 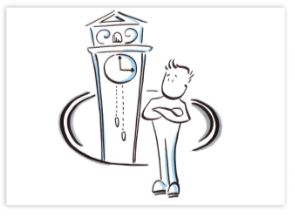 Who is the main character? Describe his features? What does he do? 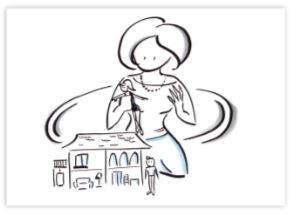 What other characters are there in the film ? 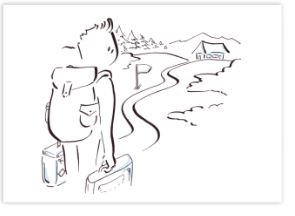 What other characters are there in the film ? What are their features ? What do they do ? 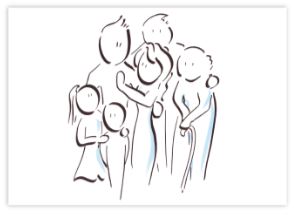 3. In the next step, there is a voice of a second film director joining the process of making the film.
What does the voice say? Which cards does he add and which ones does he take away?

4. The editor joins in and asks: What and how do I put together? 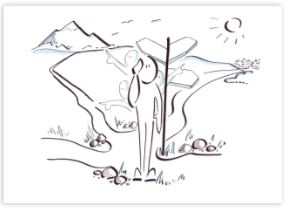 5. The scriptwriter asks whether there is a villain present in the story.
Who is he/she? What actions does he perform? What is his motivation?
What is the reaction of the main character to the villain’s actions? 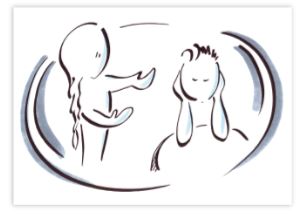 6.The participant decides what happens in the subsequent scenes of the film and what the ending is going to be .

7. At the end, the client tries to answer the following questions using the cards: 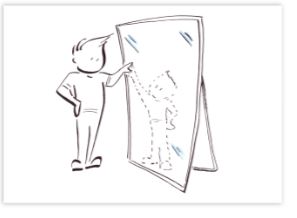 What are we aiming for in this exercise?

This exercise is to broaden the perspective, playing someone else’s role allows to gain a different
perspective and look at the goal from different angles. In this exercise, the client may work with
both sides of the cards.